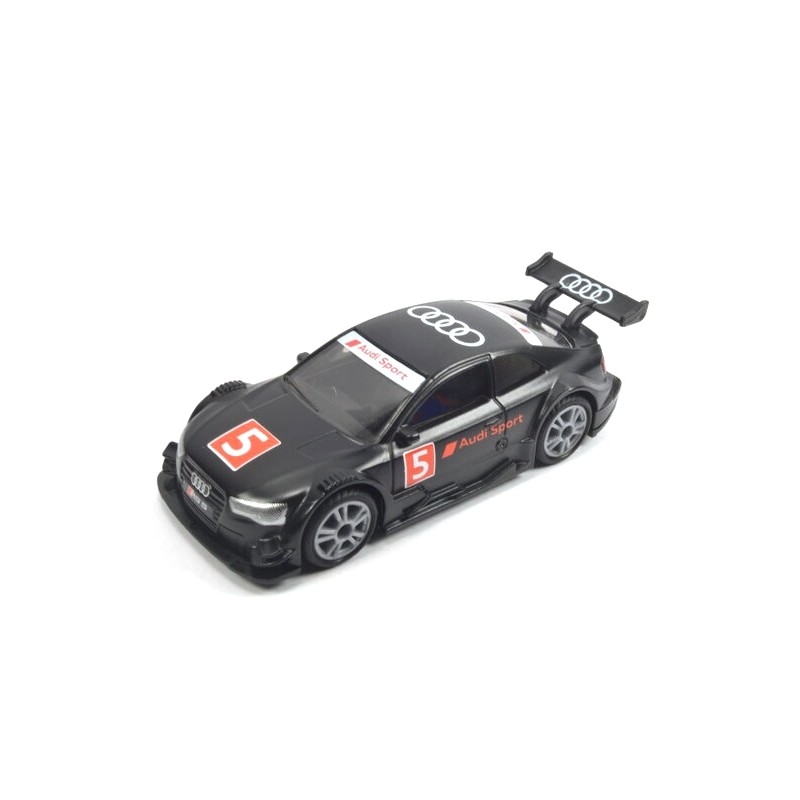 To victory with four rings

With the Audi RS 5 Racing won the drivers’ and constructors’ championship in the German Touring Car Championship (DTM). The car with the four rings went from victory to victory. Under the carbon fibre monocoque and steel cage, there is pure racing car technology: a 8-cylinder turbo engine with better than 460 HP performance. At siku, the series victor turns out on the start line in matt black, large rear spoiler, and detailed printing.

Be the first to write your review!